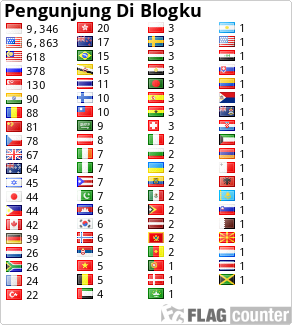 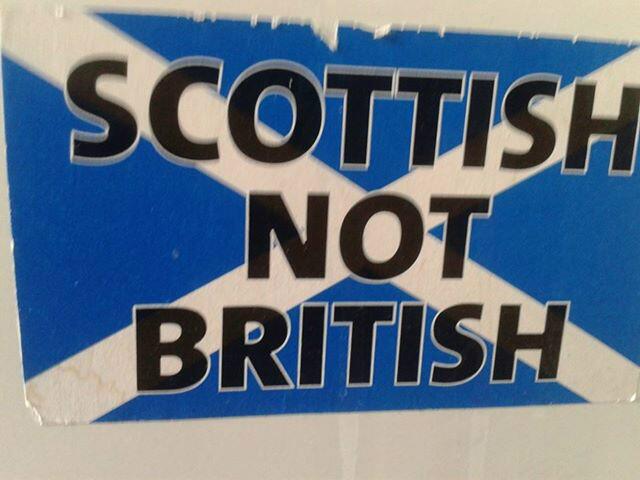 Celtic People are an Indigenous People in Bristish (however i won’t ignore some Antropologically Facts,that before Celtic Nation,in British Isles,there some Nations or Tribes whom more older than Celts http://frontiers-of-anthropology.blogspot.com/search/label/Ireland),not except Scotish People who one of Celtic Tribes.

Before Germanic Tribes (Viking,Norse and Anglo Saxon) arrive in the British Isles,Scotish People is a Free Nation.

Before Germanic Tribes (Viking,Norse and Anglo Saxon) arrive in the British Isles.Scotish People has used Gaelic as Mother Tongue Language.

Basicly all People and Nation,especially Indigenous People have right for Self Determination or Independence

The Fact Thought Britishness  is Debatable for Scotland,Wales and Northern Ireland People who the Celtic Nation.

In my mind The British Kingdom is more Civilized than other Colonialist or Imperialist Kingdom in the world,you can compare this with Spain and Portugal (Both of Barbaric Colonialist),but i aware Independence or Freedom is a Fundamental Right for all nation.

Please give your Support on this site http://www.yesscotland.net/